See the big picture when looking for fake news

See the big picture when looking for fake news 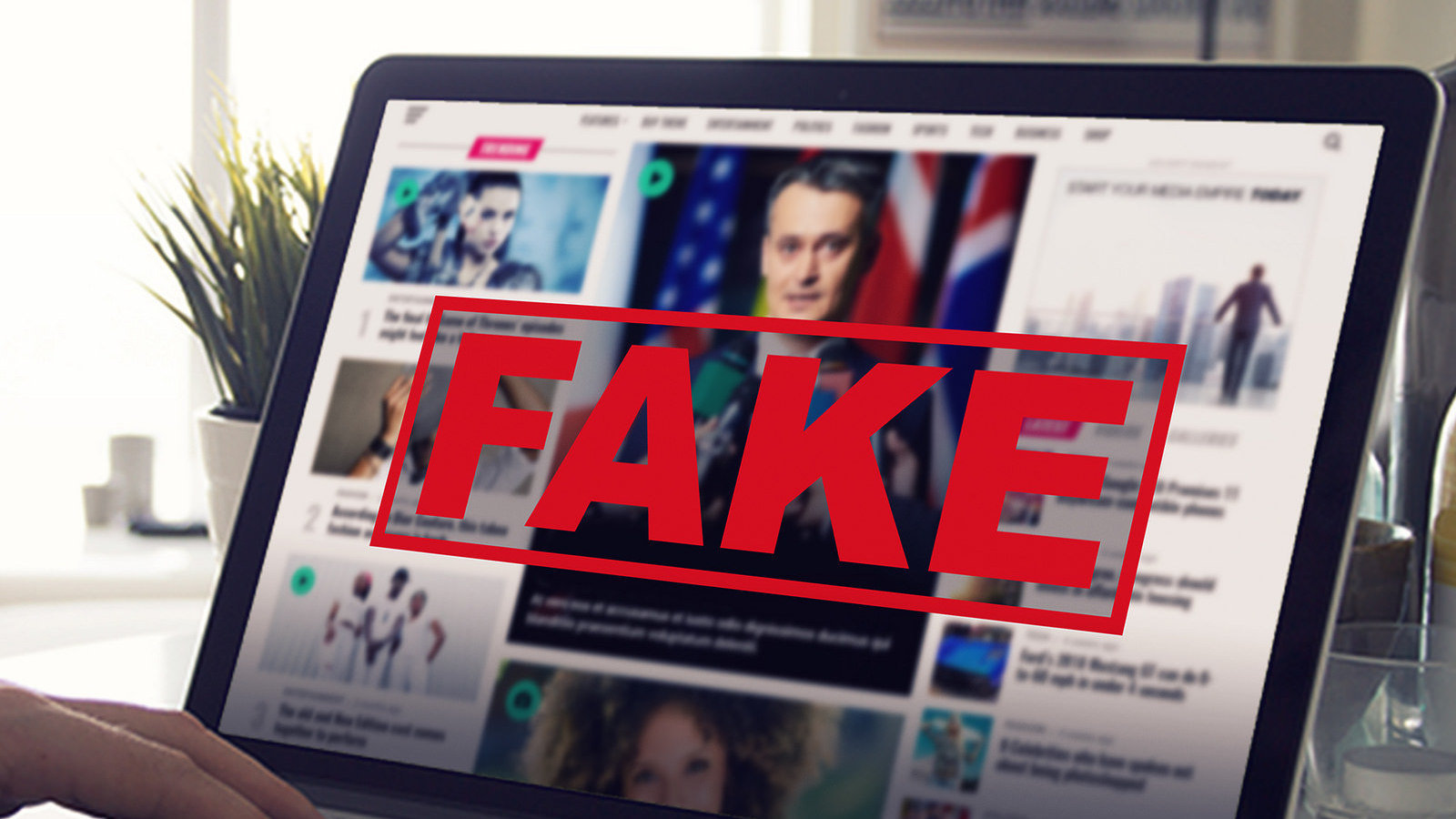 Here are two research priorities you should pursue. Document the impact of fake news on a society that is more divided than ever. Better understand the impacts of the efforts to reach groups trapped in their ideological bubbles.

These are two of the recommendations made in a recent article by two researchers in political communication.  They are trying to encourage their colleagues to integrate more into the wave of university research arising from the phenomenon of fake news over the past few years.

The territory to cover is vast, they write in American Behavioral Scientist, and funding bodies are significantly interested. Major studies in psychology or sociology were conducted in the past three years — for example, to try to understand where fake political news originates and how it is disseminated.

But the field of political communication “and communication in general” has been fairly silent, according to Brian Weeks and Homero Gil de Zúñiga. In fact, this field should have a front row seat to “document the impact (or absence) of this type of misinformation on issues we care about, such as voting, polarization, growth of white supremacy or echo chambers”.

“The recurring debates on what is fake news” are a diversion, they point out. We must accept the idea that “misleading information is here to stay, that we’re exposed to it”, and that it affects our political debates. How does it affect them? What new roles are played by friends and politicians? Why does disinformation affect certain networks differently and with what social consequences? How can we strike back? How could journalistic fact checkers become even more influential? These are some of the urgent questions that future researchers should answer.