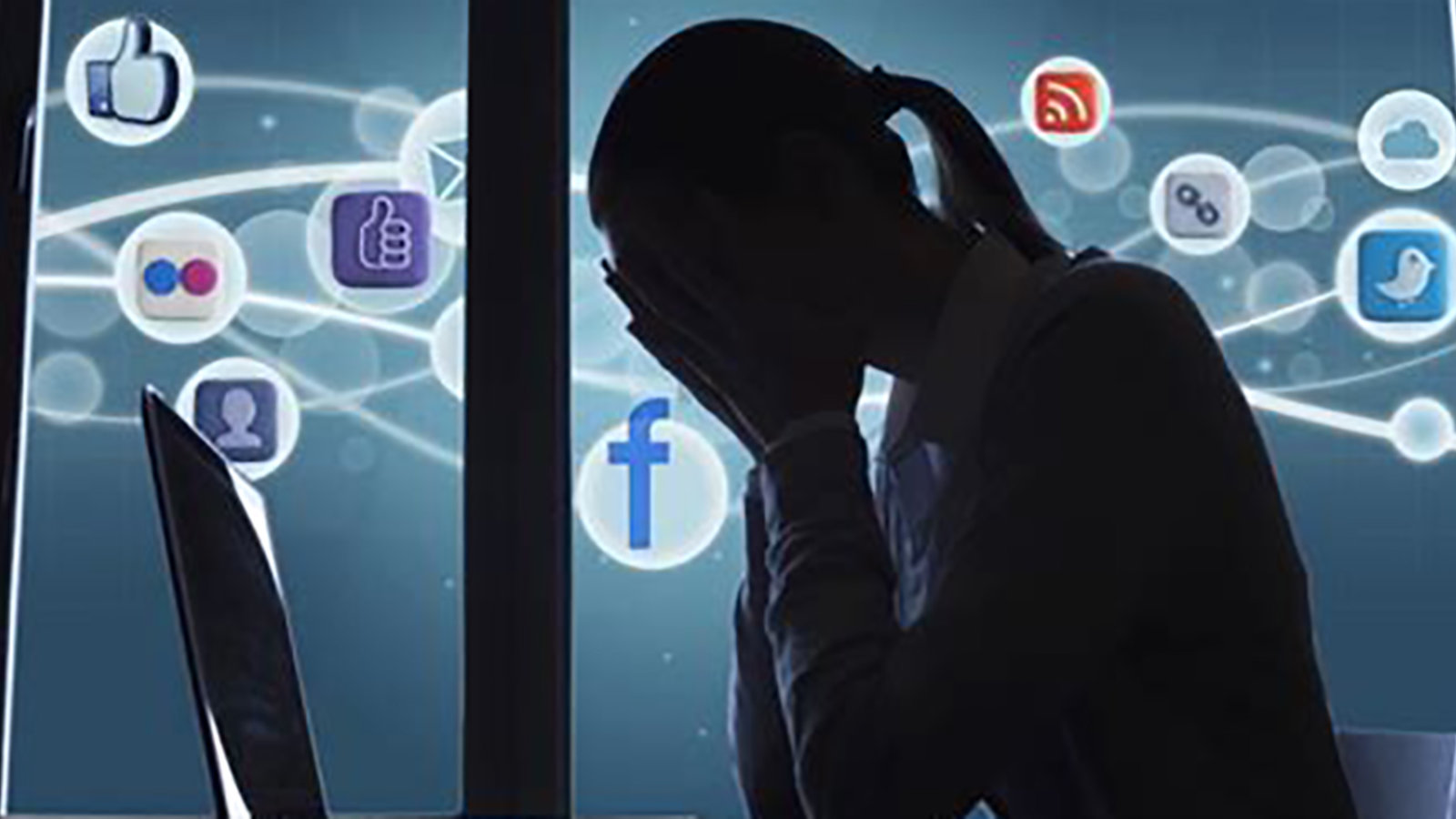 Should “digital citizenship” courses be introduced in elementary school? This is one of the indirect ways the urgency of investing in various forms of media literacy came up again. The context was a panel on cyberharassment, held last Saturday during the Congress of the Fédération professionnelle des journalistes du Québec (FPJQ).

More than ever, journalists are the targets of online attacks and even intimidation. This takes the already sadly documented form of sexual remarks against women. In response, a video launched last May 1 by a small group of journalists from the Saguenay region, #PasUnePoupée, quickly made waves nationally, beyond media circles.

But insults and threats also target journalists or bloggers who write about health based on scientific facts. This was the story told by science journalist Jean-François Cliche of the Québec City daily Le Soleil. Because part of his work involves publishing fact-checking articles, “I ended up running up against people who were anti-vaccination, anti-GMO, anti-this or anti-that.”

He also cited the case of blogger Olivier Bernard, known as Pharmachien, who announced last March that he was temporarily suspending his blog, after being targeted by “doxing“. In a doxing attack, groups collude on social media to target an individual, his friends and family or his employer, publishing their personal addresses and recommending that they be intimidated.

In a previous study, Reporters Without Borders noted that 31% of journalists said they had toned down their coverage of a subject due to harassment, and 15% had abandoned it. But 57% also said they did not report this harassment.

This last point brought the panel participants back to an aspect of media literacy: teaching the public — and journalists — to denounce and rebut. What cyberharassers have in common is they would never make their degrading or outrageous remarks in a face-to-face conversation with the author. Simply answering the “attacker” politely can sometimes have a “civilizing effect” on him, or at least, on his followers.

“I realized this obliges some people to become more civilized themselves,” Jean-François Cliche explains. Among women, the #PasUnePoupée movement generated such a wave of support on social media that, according to its initiator, Priscilla Plamondon Lalancette, it may have led some men to become aware that their words have an impact.

Among the recommendations emerging from the workshop: editorial rooms need training on how to deal with trolls. Employers must encourage their employees to report incidents. Finally the media literacy movement must include a chapter on good practices in “good digital citizenship” — and discuss this as soon as possible in school.

This idea of having to provide tools to the public — and to the editorial rooms to interact with this public better— was raised a few times in the other Congress workshops.

In the morning, the Edelman firm had troubled some journalists with its figures on the “confidence index”. For example, nearly half (48%) of people considered that the media are more likely to support a political ideology than true information. Half considered that the most reliable information source was the search engine. It is therefore essential to explain to the public what reliable information is and how it is constructed.

In the afternoon, a panel described a “certification” for credible media, which has started to take shape internationally – the Journalism Trust Initiative, under the auspices of Reporters Without Borders.

Finally, for the first time last May, the FPJQ launched a unique initiative in Canada, “Semaine de la presse” (Press Week), inspired by a week held in France every year for the past three decades. But there is still a long way to go before the number of participating media or activities compares with what is happening across the Atlantic. The second edition is in preparation.