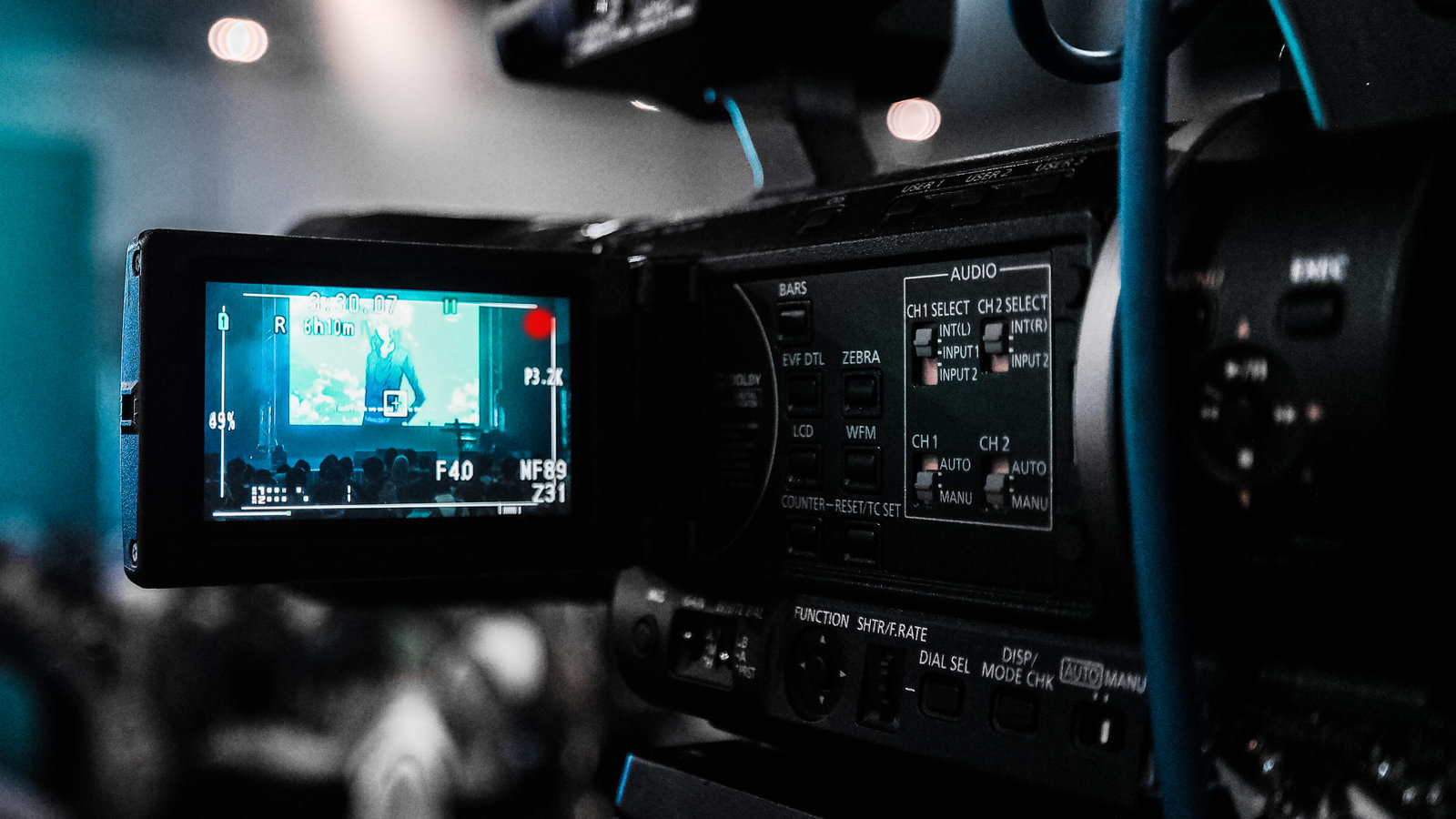 While there is reason to be pleased at the greater public attention to media literacy in the past few years, stakeholders must beware that this field of expertise isn’t diverted “by political and industrial interests contrary to its foundations”.

This call for caution was issued by Normand Landry, of the Canada Research Chair in Media Literacy and Human Rights, commenting on the publication of a series of eight recommendations to the Gouvernement du Québec. These recommendations were formulated at the end of the conference held last year in Montréal Ending fake news: the future of media education policies and practices / Pour en finir avec les fausses nouvelles: L’avenir des politiques et des pratiques en éducation aux médias.

These recommendations cover a lot of territory, including school curricula, media financing or the practice of citizenship. They reflect the evolution over the past 20 years of the concepts of media literacy, parallel to the explosion of new communication tools.

The risk cited by Normand Landry is that governments and industries will only focus on the bare bones of the problem: “In Europe and the United States, we see an overvaluation of technical competencies, anchored in the economic development ministries… Several European policies associate media education with maintenance of international competitiveness.”

However, stakeholders have different concerns: the second recommendation seeks to support “the development of expert networks where the different communities of practice and research will meet”. The third recommendation calls for “financial support for the activities performed by the wide range of players engaged in media education”, which include “players from the schools, public and school libraries, and the news media…” The seventh recommendation proposes “that school curricula integrate a media education approach rooted in the exercise of citizenship and social inclusion”.

In November 2018, the conference was held in a context where the growing interest in fake news had generated several meetings of the kind, but often, according to Normand Landry, not focused enough on the role public policies should play.

Also, the conference was held in the Québec context. Even though media education has long been part of the school curriculum in Québec, it is not comparable to the place it occupies in some other provinces of Canada. “In Ontario, the formal curriculum is much more consistent than Québec’s in terms of media education, with progression of learning from Grades 1 to 8,” concludes Landry, who is also a  professor with Université TELUQ.

However, even if Québec is lagging behind on this issue, it is faced with the same challenges as elsewhere: the proliferation of fake news, the economic crisis of the news media, the crisis of confidence in journalists, the public’s skill deficit in identifying a reliable source, and more.

These difficulties cannot only be resolved by the school curriculum: “A multiplicity of initiatives are carried on by varied communities of practice,” Landry recalls in the introduction to the eight recommendations. These initiatives are “little known and undervalued” but “nonetheless contribute to equipping citizens and educators”.

This finding explains why the recommendations are addressed to all departments, and not only the Ministère de l’Éducation: “It’s now time for us to set out on a mission,” Normand Landry concludes.