Teens can’t tell the difference between fake and real news

Teens can’t tell the difference between fake and real news 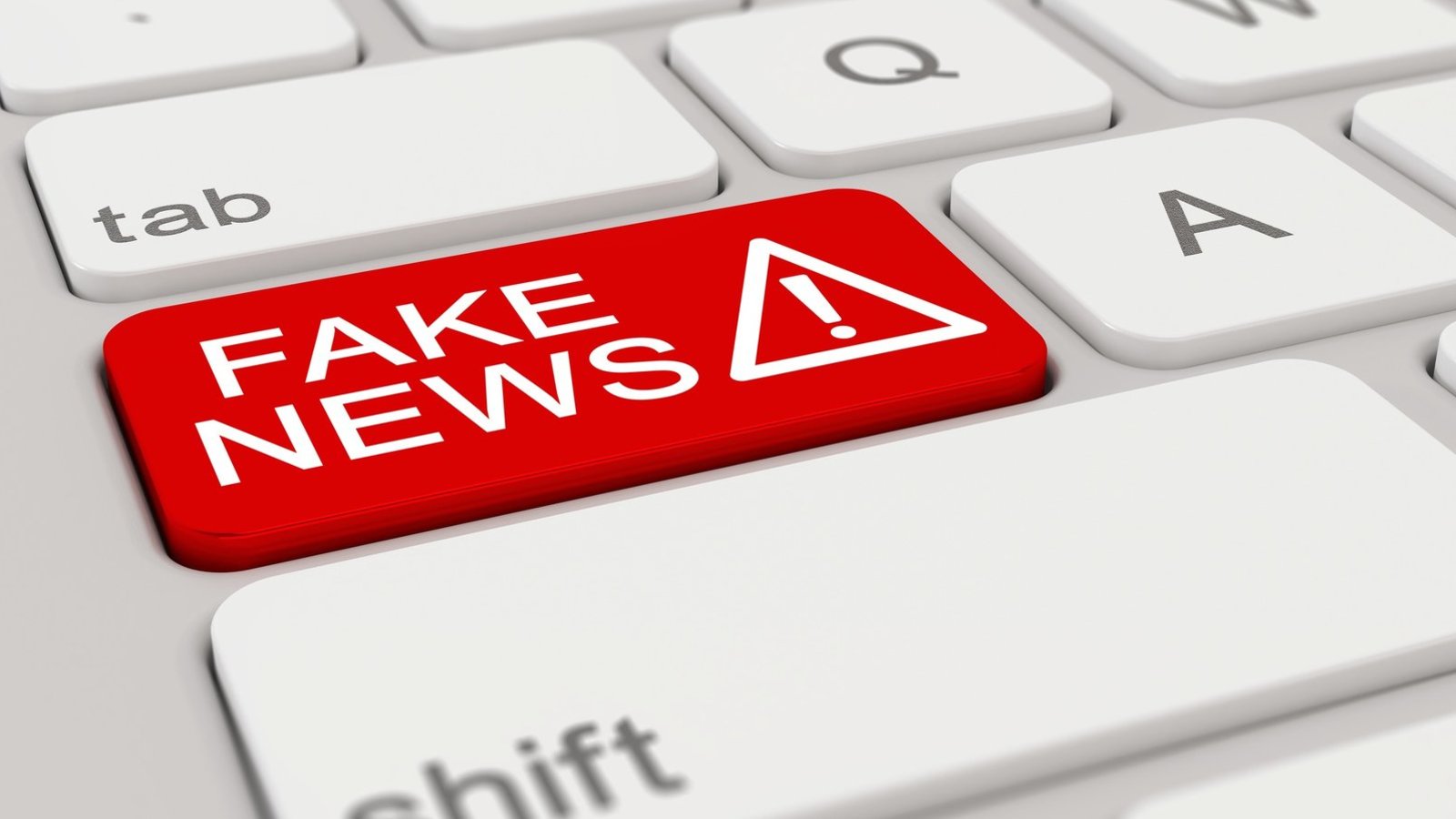 New research confirms yet again that teens are very poorly prepared to judge the credibility of online information. According to Stanford University researchers, who submitted a series of six exercises to a little over 3400 American high school students, the education system, and not the students, is to blame.

For example, 96% of these students didn’t consider the fact that a website’s ties with the fossil fuel industry could affect the credibility of the information this site provided on climate change.

More than half (52%) believed a grainy video posted on Facebook, claiming to show ballot stuffing “proved” the existence of fraud in the 2016 U.S. elections. The video was actually shot in Russia.

These are two of the six exercises the Stanford History Education Group (SHEG) researchers submitted to the students. Their report, published on November 18, concludes that potential young voters don’t have the required skills to judge the reliability of online information. The vast majority of the students (90%) failed at least four of the six exercises.

These results are “troubling” one year from the next presidential election, adds Sam Wineburg, founder of the SHEG and co-author of the report. This report follows a similar survey published in 2016 by the same group, which had also concluded that it was easy to deceive young people on the Internet. This 2016 survey arrived at the same time as awareness of the scope of the phenomenon of “fake news” on social media. In the United States, this had contributed to the creation of several initiatives to fight disinformation, driven by legislators or teachers.

Must we conclude, two years later (the survey was conducted in 2018-2019) that these initiatives have failed? The authors won’t go that far. However, they are openly critical of one of the approaches, which involves teaching students to check off the different items on a list to decide if a site is reliable. This approach, they say, can lead students to pay too much attention to “the list”, instead of teaching them to do research — for example, to discover by themselves that a site is associated with the fossil fuel industry. In the case of the video shot in Russia, one quarter of the students correctly stated that the video didn’t prove the existence of fraud in the American elections, but couldn’t explain why. Only 3% did research that led them to a BBC report proving that the video had not been shot in the United States.